This blog would be dedicated to a yacht that is one of the most expensive yachts in the world.  It is a A yacht, worth around 500,000,00 €, and owned by the one of the richest men in Russia, Andrey Melnichenko. Why did he visited such a small place like Brela? The answer lies in his wife, Aleksandra Melnichenko. Her mother lives in this area, so they came for a visit and made an a attraction for all the guests visiting Makarska Riviera. The yacht is such an impressive scenery to look. 143 m long with a huge 3 masts that go high in the air and so unusually built, definitely worth seeing. Either you will love the design, or you will hate it. Firstly, i will give you some general datas about the yacht and the owner. It has 7 cabins for 14 passengers and 20 cabins for 42 members of the crew. The designer was Phillip Starck, and it was built northern part of Germany, by the builder called Nobiskrug. Inside of the boat, there is a lot of interesting things to do as a disco, room with the glass pad where you can watch sea life and much more. The masts are made out of carbon, and they are the biggest and heaviest things in the world made from this material. Andrey Melnichenko is one of the richest men in the world. According to the Forbes, his is valued at around 13 billion US$. Born in 1972., Andrey has two children with his wife Aleksandra, ex- serbian model. He built his empire through coal and fertilizers business. His company is called Eurochem and produces coal that occupies 31% of the total market share. He also founded one of the largest private banks in Russia, but later sold shares to other.

Except this yacht, he has another yacht, private jet, few estates on different locations in the world. Impressive, wouldn’t you say?

During the writing of this blog, the yacht was here for 5 days. Locals and the tourist staying in Brela could see the daily routine of the people staying on the yachts. It has 4 tenders (boat that make transfer from the yacht to the shore) that were driving the food to the yacht or even the owners that went to eat in some restaurants located in Brela.

If you want to make a last minute vacation to see one of the most attractive yachts in the world, or to just go on a holiday in one of the prettiest places in Dalmatia, then contact our agency and we will find you most suitable accommodation for a perfect vacation. 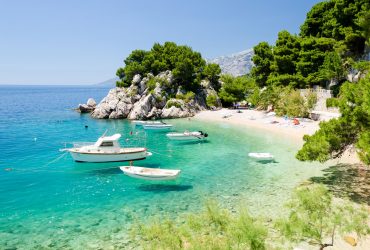 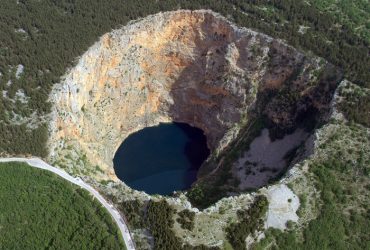 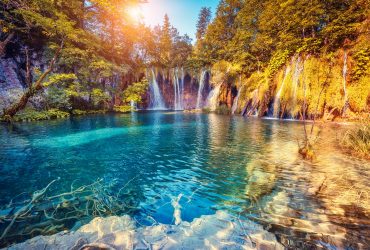 0
Dream in Dalmatia tourist agency is located in Brela, central part of Dalmatia. Because of its great location, most of ...
View more